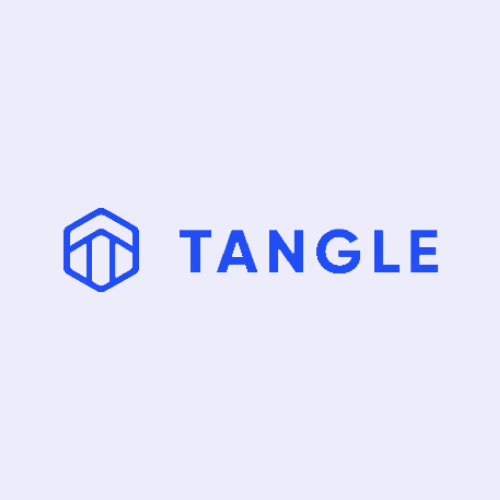 Tangle is building a low code, open source web app builder optimised for ERP/CRM management. Upgrading functionality and efficiency of CRMs such as Salesforce and Hubspot, Tangle enables developers and companies to spin up web apps at a low cost and in an agile way.

Wayne’s is a low-code pioneer having founded one of the first platforms in 2006 which went on to a successful exit. Since founding his first company at 17 he has been passionate about using platforms to empower users and developers.