Why we invested in Condense Reality 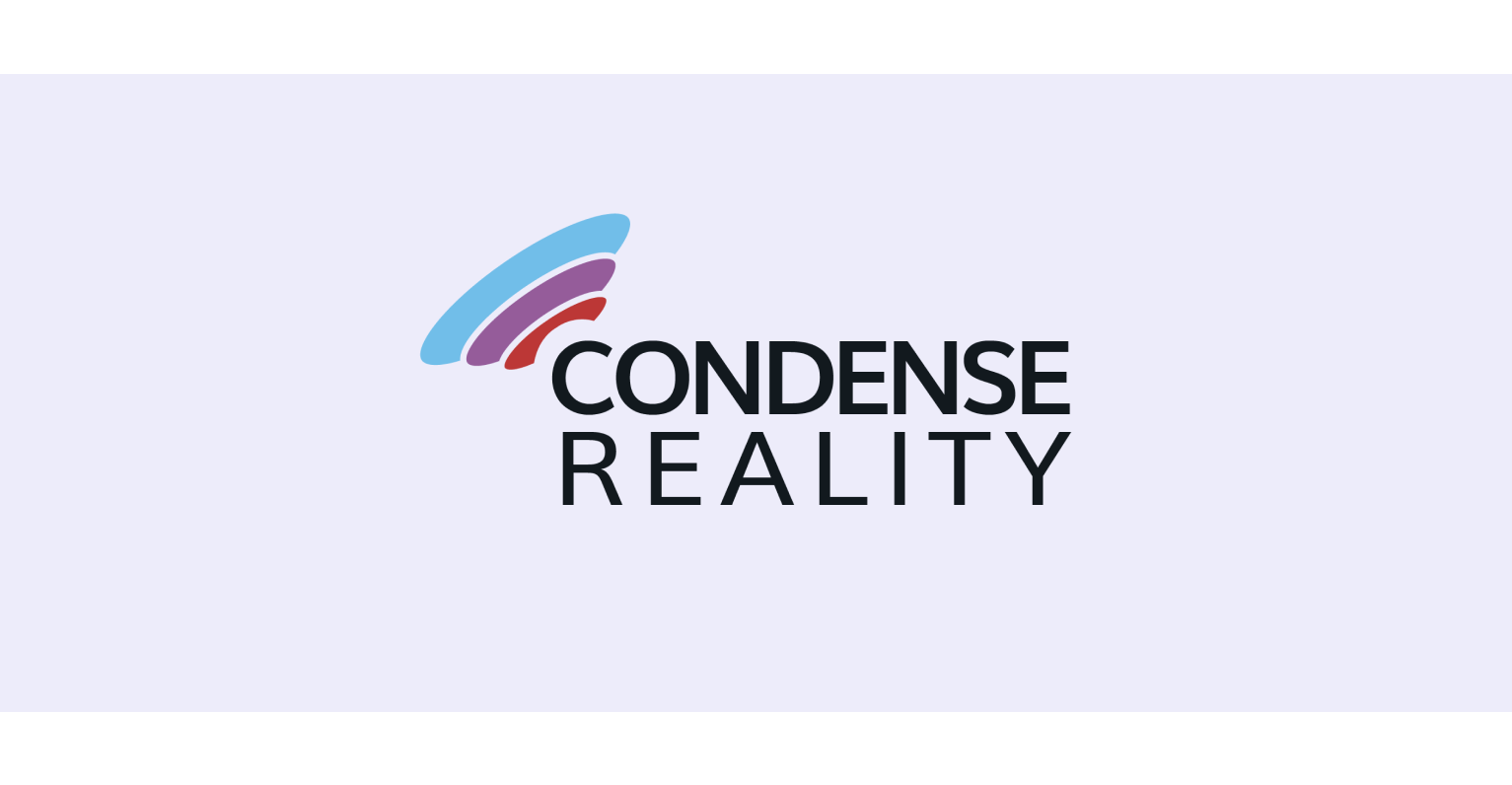 Why we invested in Condense Reality.

‍Where did we find this deal?

We were first introduced to Nick and the team through our extended Entertainment network. RLC Associate Oliver took the first meeting on July 17th and was extremely excited by the demo and pitch. From there we decided to participate in the round no more than 2 weeks later.

What is Condense Reality?

Broadcasters are increasingly looking to differentiate their content due to increased competition in the broadcast space from new entrants and OTT providers. New technological innovation can offer more immersive and engaging content for customers.

For 3D application developers, such as games studios, getting realistic animated content into a 3D scene is extremely difficult and expensive. It can be done easily for static objects using photo scanning and for static scenes using photogrammetry, but moving scenes cannot be easily captured without going to a studio.

For the sports fans out there, you may be familiar with the replay capabilities employed by Arsenal at their Emirates Stadium. Through a partnership with Intel® True View and a series of cameras installed across the stadium, viewers are able to watch replays across 360 degree and point-of-view angels. Condense Reality are looking to produce similarly engaging and dynamic content, but without the need for fixed installation of hardware, albeit at a smaller scale initially.

Ultimately, the applications are endless and the technology will disrupt the production and consumption of media across a multitude of industries and geographies. See this Ted Talk on volumetric video and how it is already transforming the Film industry.

Who is behind it?

Nick Fellingham (CEO) is a software Engineer, with previous roles at SecondSync, Twitter and other startups. He is an experienced Product Manager.

‍Dan Fairs (CTO) specialises in backend systems and technical team building. He was Founder and Technical Director at SecondSync, which was acquired by Twitter in April 2014. ‍

Ollie Feroze (CSO) has a PhD in computer vision. With particular expertise in deep learning, HPC and volumetric reconstruction. He leads most of the deep research and back-end components.

The team have all been working with one another for 8 months+, with Nick and Dan having known one another for the best part of a decade. We are extremely excited by the founding teams capabilities, and really enjoyed getting to know them throughout the process.

We were really impressed with the founding teams prior experience (having built and sold a company to Twitter) as well as their passion and drive to deliver a solution that will change live content delivery worldwide. The road to achieving their ambitions will be challenging, as with any startup. Luckily the team have displayed exceptional working relationships and a willingness to hire in areas they perceive to have gaps.

Whilst it’s comparatively early days for the Condense Reality team, they have made  some excellent and exciting progress. In 2019 they took part in the NVIDIA Inception Program. This virtual accelerator nurtures cutting-edge AI startups who are revolutionising industries.

More recently, Condense amongst a number of others including The University of Bristol, have been selected to deliver a project for British broadcaster BT. Speaking to TechSpark, CEO Nick Fellingham says:

“Our initial focus has been on recording sports, in particular boxing, so to be working on this project with BT, one of the biggest boxing broadcasters in the world, is a really great milestone for our company.”

You can read more here.

Goldman Sachs estimated the market for live events in VR and AR will grow from $750m in 2020 to $4.1b in 2025. The impacts that covid-19 has had has forced entertainment providers to rethink how they can offer their content in an immersive way, and redshifted priorities across a number of industries. The proliferation of VR and AR headsets will be an important component to the adoption of Condense Realities software. Overall, we are confident that advancements in hardware manufacturing and distribution from the likes of Apple, Google and Facebook will mean that the market timing will be ideal.

SFC Capital are leading this round and we are looking forward to working with them again.

Nick has yet to select his Charity.